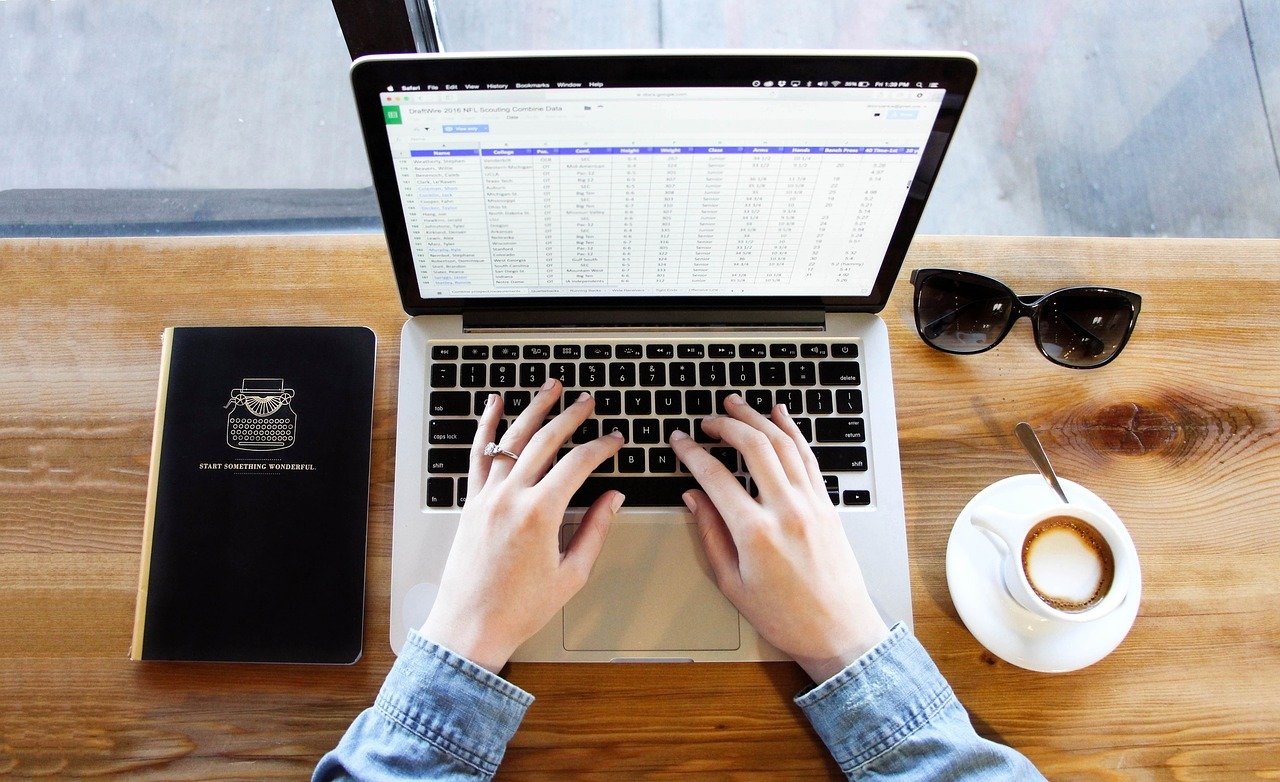 Hurricanes, ELDs, and RFPS…oh my…

If you’ve worked in the transportation industry long enough, chances are you have participated in many RFPs (request for proposals).  If not, I’ll do my best to explain one quickly.

Typically, a customer sends out a list of lanes and the number of times they expect these lanes to ship during a specified time-period. Our job is to give our customers rates we can hold for this particular time-frame along with committed capacity.

In an ideal world where the market stays the same and fuel prices never change—which is relatively close to what we’ve seen over the past couple years–this can be accomplished somewhat easily. Rates would stay the same and nothing would ever change.

But with events like hurricanes occurring and mandatory ELD Implementation dates approaching, this creates a level of uncertainty.

To be quite honest, there might not ever be a more difficult time to participate in an RFP than now. Carriers that have implemented ELDs (Electronic Logging Devices) have stated we can expect a 4-7% reduction in fleet utilization as they learn to operate under the new technology, and some industry experts think that number might be too low.

Many carriers are waiting until the last second possible to install these devices. Some of these carriers, for all intents and purposes, would rather just hang up the spikes than install ELDs, while another group of carriers that have actively been “fudging” their logbooks will be put out-of-service for a short period of time and might not have the resources to get back in the game.

It’s safe to say that capacity will be harder to come by in 2018 and beyond—which means higher rates.

Some industry experts expect rates to increase by at least 10%, and possibly even more. But then again, who really knows?  We can only predict what we’re going to see based on extensive conversations with carriers and our knowledge of the industry.

What we can predict with ALMOST 100% certainty is that rates will increase and capacity will decrease, your guess is as good as mine for how long though.