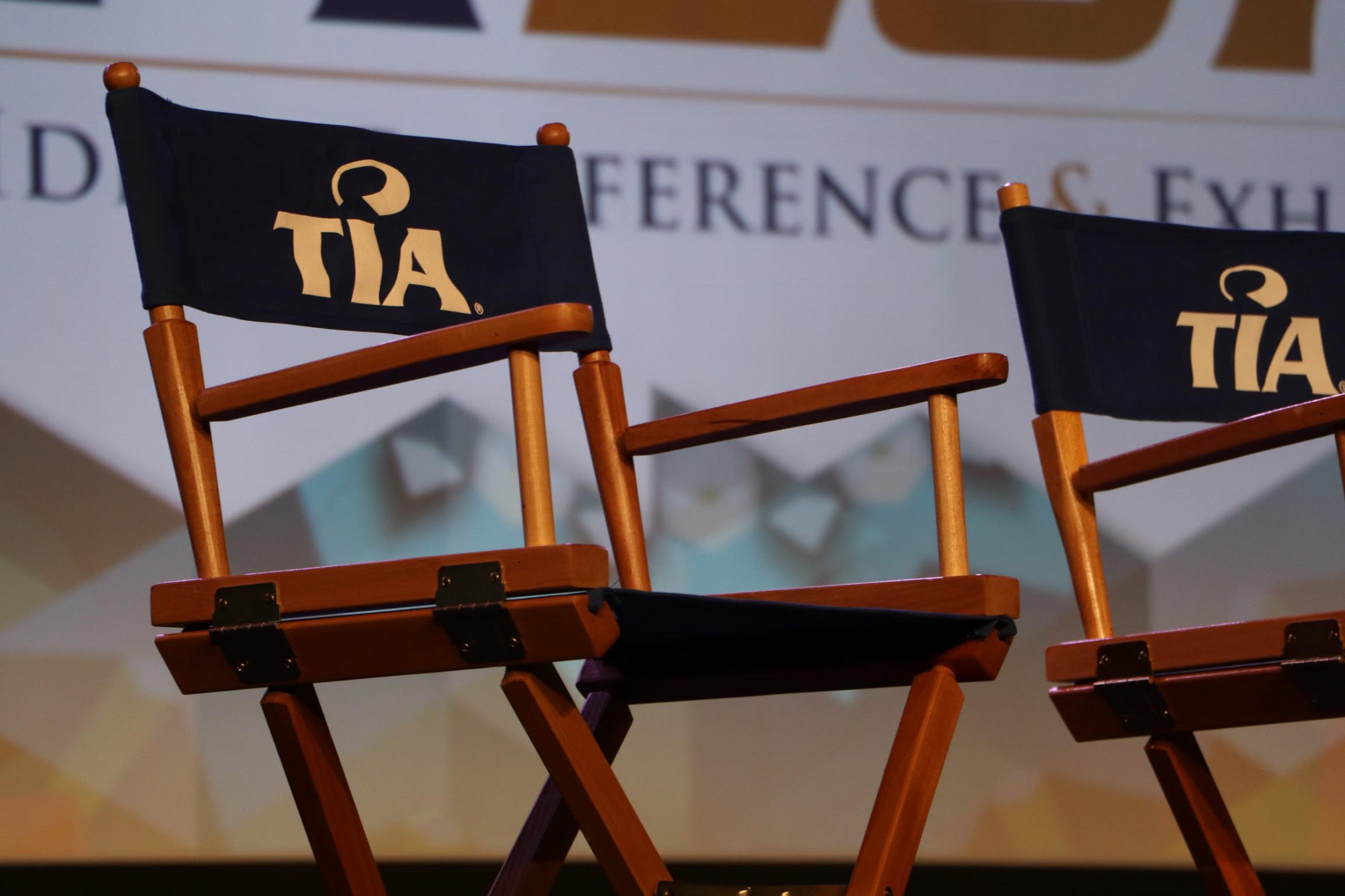 TIA 2018–Thoughts from a First-Timer

I’ve been working at AM Transport Services for five and a half years. That’s why I was excited to attend my first TIA Convention this year. Even as a first-time attendee, I could see how the members of the TIA are a pretty close-knit group of friends who also happen to be competitors.

The friend/competitor thing makes for an interesting dynamic if you really think about it. Here’s what really got me, though. In the end, all these competitors/friends just want to see one another succeed. It’s not like anything else I’ve ever experienced.

I learned a lot talking shop and attending sessions. The hottest topics included:

For me, the 2018 TIA Convention was a great opportunity to leave the day-to-day operations behind and spend time with industry leaders. I spent several 8-5 days, in sunny Palm Desert, California, with the best in the business.  When the sessions were over, we’d meet up in the evening to continue networking. Group members hang out and share ideas, best practices, and what works and doesn’t work for them–all the while enjoying each other’s company.

The TIA convention is one of those places where the more time and effort you put into it, the more you get out of it. I didn’t meet anyone who wasn’t open to sharing and networking. It’s pretty refreshing when you think about just how competitive our industry is.

Anyone serious about advancing their skills and knowledge of the industry would benefit greatly from attending a TIA Convention in the future. I know I did!