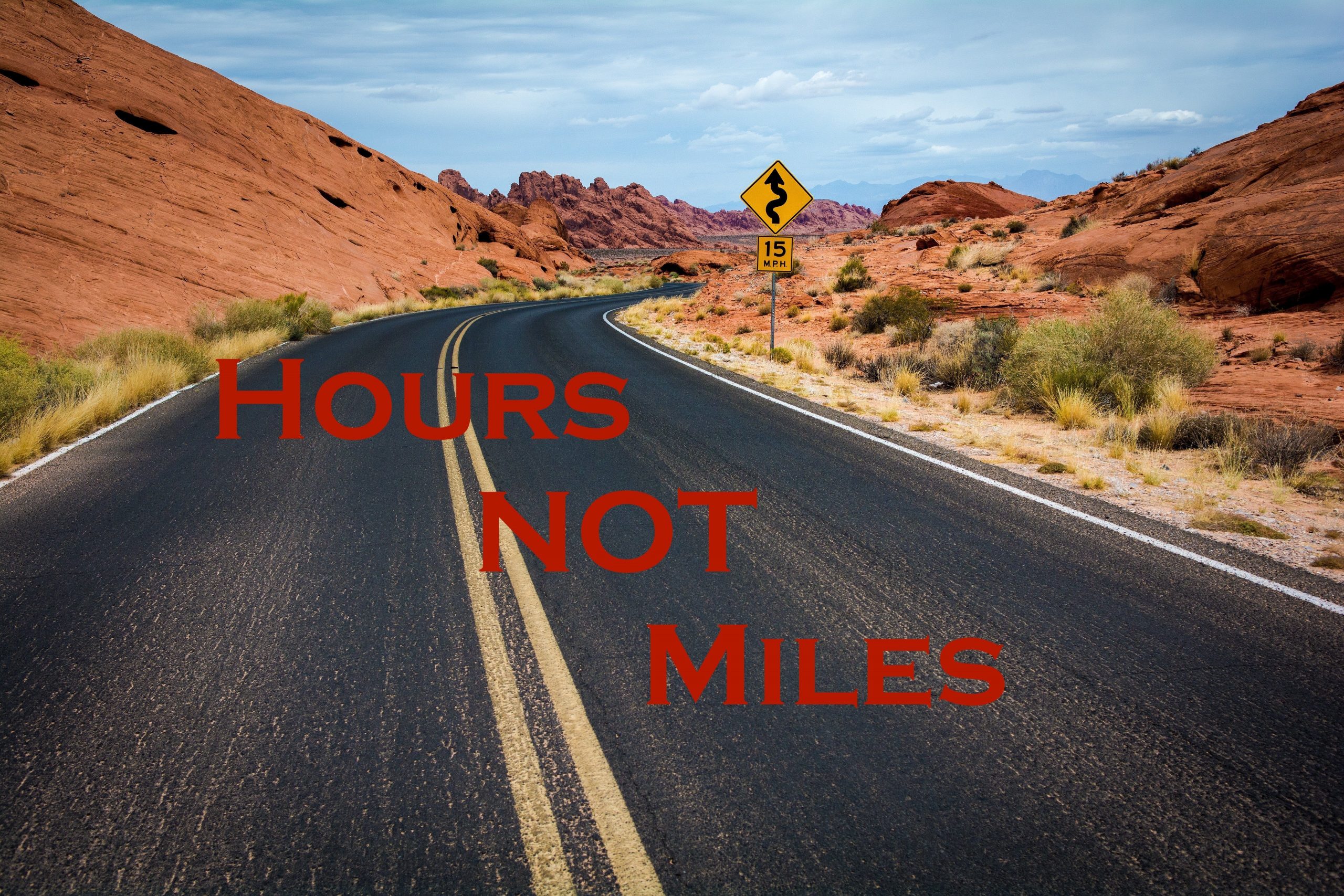 Logistics providers, shippers, and carriers are operating in, what I would call, an era of disruption. With changes multiplying daily, the only variable is the speed at which change occurs. With media attention on the advent of autonomous trucks, platooning, reduced capacity, and the ELD mandate, which went into hard-enforcement on April 1, the transportation industry is in the spotlight.

Let’s talk about the ELD mandate and HOS (Hours of Service) rules by building a simple foundation. First, every company must make a profit to stay in business. Trucking companies are no different. Secondly, in the real world, there’s more than one rule, but let’s keep things simple by working with the 11-hour driving rule. For the purpose of calculating, we’ll assume a driver is running 56mph during those 11 hours.

What’s wrong with this picture?

In the scenario below, let’s take a closer look at how the regulatory standard of HOURS doesn’t jive with the industry standard of MILES.

Now, we all know that operating costs vary greatly among large and small carriers. In order to get a feel for what’s going on, let’s say our carrier needs $1.60 per mile to break even. So here’s what we know–if a driver can drive 11 hours a day at 56mph, he/she will end up driving 616 miles a day. Multiplying those 616 miles by that $1.60 per mile, we come up with a charge of $985.60.

When we convert that to hours it looks like $89.60 an hour. Now we all know that a carrier can control some but not all of the factors that decide how many of his hours are spent driving. The folks who have the most control are shippers and receivers.

So let’s say a driver arrives at the shipper with the ability to start his 11 hours at 0. Then he/she sits in the dock while the shipper takes a good two hours to load the trailer. Those hours are often considered as “free” for loading. But you and I know that nothing is “free.” In fact, the carrier has allowed for those two hours in their rate per mile pricing.

To account for those two down hours, we have to subtract them from the 11 hours we began with in our equation. Instead of dividing our $985.60 by 11 hours, we have to now divide it by 9 hours which gives us $109.51 per hour. And instead of driving 616 miles, our driver can only drive 504 miles in that same now 9-hour day.

You see the problem, right.

The transportation industry must begin to see shipments in terms of HOURS and not MILES. Because carriers are on the front-lines of the new regulations, some are adapting the way they pay their drivers by adopting percentage pay systems and hourly pay systems. No, they aren’t typically listing hours worked on a driver’s check, but they are referring to a set wage per trip or day.

It makes sense. After all, if a driver is in a busy metro region, notorious for traffic issues, a 504 mile day could easily turn into a 400 mile day; however, this doesn’t change the pay needed for the day, only the distance a driver can cover in his 11 hours.

is a no-brainer if shippers, carriers, receivers, and logistics providers are going to work together. I predict that as we navigate a volatile market, it’s going to take some shippers longer to adjust to the new reality. Those that do, will find themselves ahead of the curve.