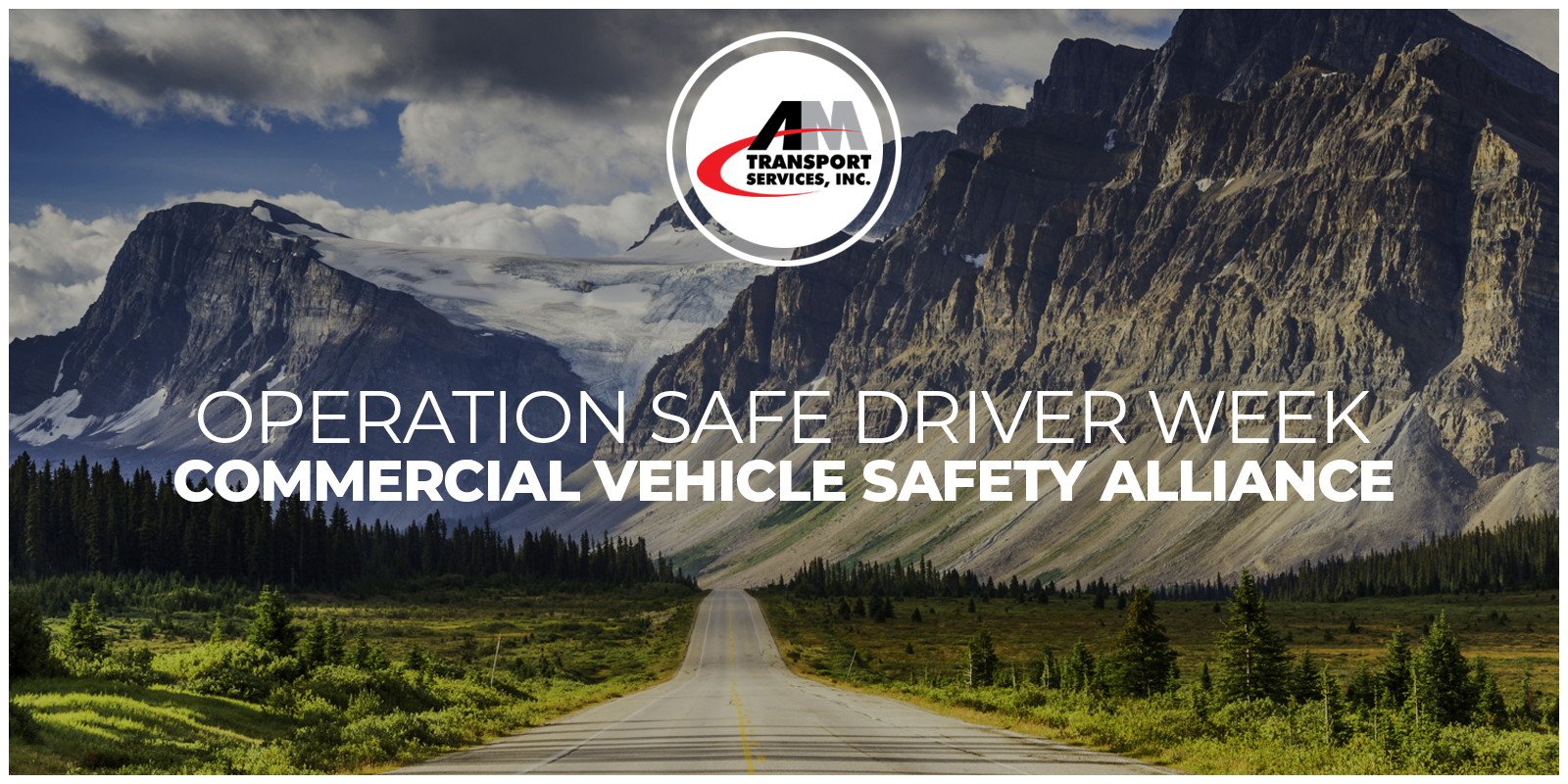 Late Won’t Kill You, Speeding Will

Did you think the summer road checks were over? Well think again because next week brings another–Commercial Vehicle Safety Alliance’s (CVSA) annual Operation Safe Driver Week. During this safety blitz, law enforcement officials will be promoting the message–Late Won’t Kill You, Speeding Will!

Speaking about the annual event, Jay Thompson, chief with the Arkansas Highway Police and president of the CVSA said,   “For more than two decades, speeding has been involved in nearly one-third of all motor vehicle fatalities. That is unacceptable, especially because it’s preventable. We will continue to educate the public on the dangers of speeding and we will identify individuals who are speeding on our roadways and may issue citations as a deterrent to future speeding tendencies and to affect driver behavior.”

This year’s event will occur next week, July 14-20, with a focus on speeding. According to National Highway Traffic Safety Administration (NHTSA), speeding contributed to 26% of all traffic fatalities, which was over 9,700 lives in 2017. In fact, Federal Motor Carrier Safety Administration’s (FMCSA) 2016 Large Truck and Bus Facts cites speeding of any kind as the most frequent driver-related crash factor for drivers of commercial motor vehicles.

Law enforcement officials will focus on speeding but will also track additional dangerous behaviors including, but not limited to, texting, improper lane changes, aggressive driving, failure to obey traffic control devices, and following too closely.

Last year almost 11,000 citations were issued to truck and bus drivers by law enforcement officers who inspected or pulled over 42,000 commercial drivers. The top 5 citations issued were for violating state and local laws, speeding, failure to wear a seatbelt, failure to obey traffic control devices, and using a handheld phone.

Here at AMT, we are proud to work with the best carriers in the business, carriers who care about your freight. So give us a call today and experience consistent, reliable service because the carriers we work with aren’t receiving citations, they’re delivering freight safely and on-time.  That’s a promise.