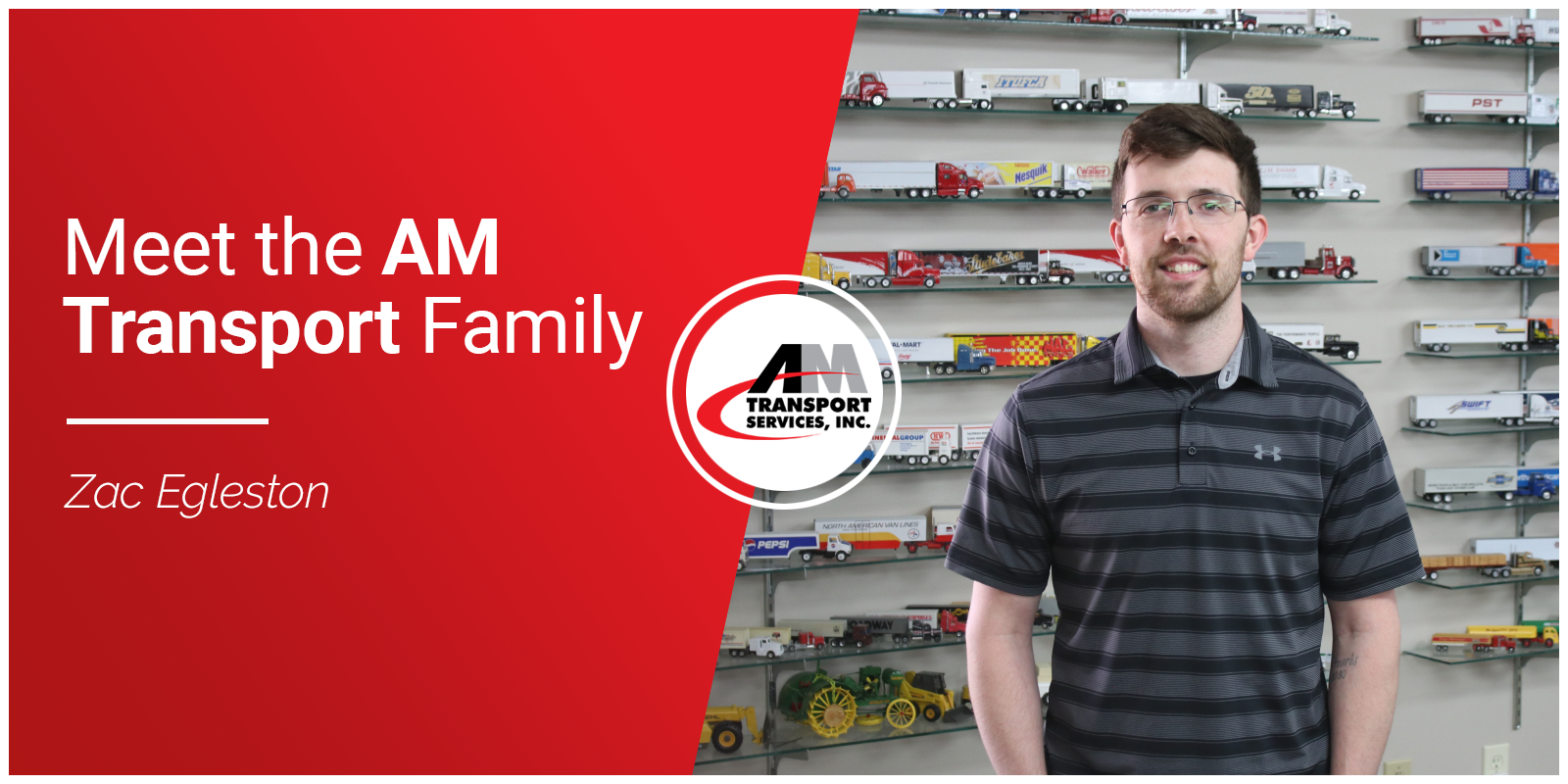 Coming to the end of summer, we’re also nearing the end of the Meet the Team series. So far, you’ve met the folks who have been here for a while. But you haven’t met Zac. He’s only been here a couple of months, but hit the ground running, and if you haven’t talked to him on the phone yet, you will soon.

Music: I listen to everything, but alternative Hip-Hop is my favorite

Show: Archer or The Office

Podcast: Pod Save America or YNK: you know what I mean?

Skittles or M&Ms: Tropical Skittles unless the M&Ms are peanut.

Power Ranger: I think growing up it was the white one or the black one. Either way, the bad guys gave me nightmares as a kid.

What do you think about when you are alone in the car?

Right now pretty much all I’m thinking about is my future. Marrying my fiancee, buying a house, and starting a family.

Engaged. No kids, but hopefully in the next few years!

I think I would be some sort of monkey. Mainly because they are the closest to being human, and they pretty much just eat and swing around. (Still having thumbs would be a HUGE positive.)

How do you feel about garden gnomes?

Garden gnomes aren’t something I think of often, but I know they are necessary for the economy to stay afloat given the current status of Mars and Jupiter.

What’s the best Christmas gift you’ve ever received? Given?

When I was younger, we wanted a Nintendo Wii for about 4 years. One year, my parents made it happen, and we were ECSTATIC. I suck at giving gifts, but I built my fiancee a picture frame that I’m pretty proud of.

I just recently made the switch from the insurance industry into transportation. My fiancee and I moved back to our hometown of Olney, and the timing was perfect for me to fill an opening here at AMT. After hearing nothing but good things about AMT for years, I couldn’t pass up the opportunity to join the team.

What do you do at AM Transport?

Right now I’m training to learn the role of Customer Service Rep, so I can help customers get their freight from point A to point B efficiently.

My laptop is pretty necessary, something playing music, the wireless headset, Gmail. Having two monitors is AWESOME, etc. The list of things I’m super glad I have is pretty long.

I guess I need to step my game up because I can’t think of anything funny that’s happened to me recently.

Sell it because I have no desire to own an elephant, and I’m trying to buy my first house . . . and you can’t have a live-in elephant.

I’ve spent my whole trying to figure out the answer to this question.

I enjoy kicking back and having a beer while with family. During the recent pandemic, I picked up reading again which has been awesome.

My stepdad changed my life a few years ago when I couldn’t decide if I wanted to go to college or not. He said, “Listen, nobody knows the right answer for ANYTHING. You’ve got to put your head down, and just PUNT. Make a decision, and go with that decision. It’s impossible for you to know the correct answer every time, so just DO SOMETHING.”