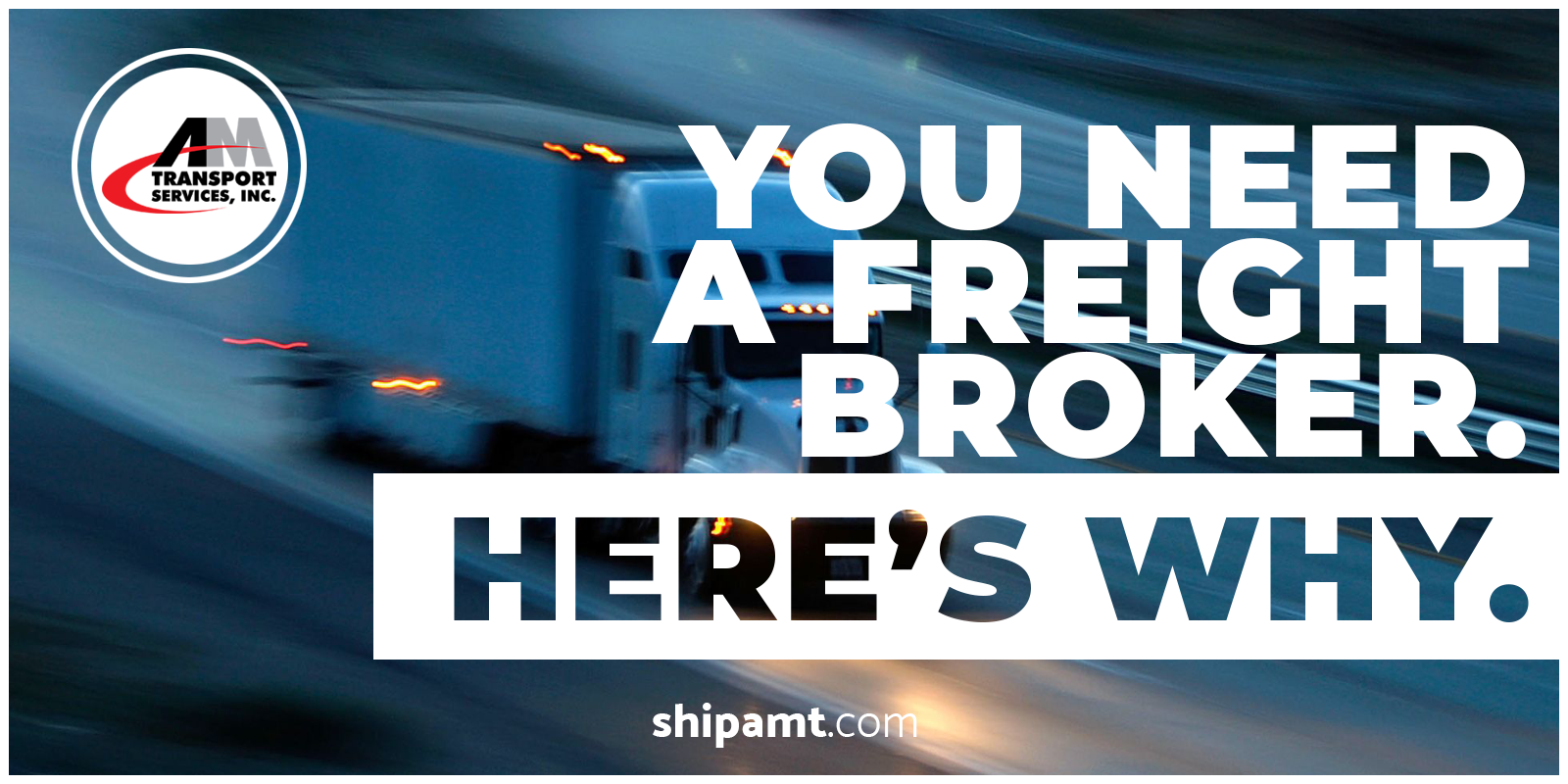 Paula is a logistics manager for an industrial manufacturing company in southern Illinois. She graduated from college back in 1990 and since then has worked for this one company while she and her husband, Larry, raised their two kids. Now they have grandkids, and Paula’s favorite thing to do is take them camping. She and Larry bought and refurbished an Airstream a couple of years ago.

She loves barbecue, camping, playing with her grandkids, and taking long hikes down in the Shawnee. It’s one of her favorite places in the world. Last summer when the pandemic was in full swing, Paula and Larry  planned a long weekend in southern Illinois in one of their favorite camp areas–long hikes, camp fires, and no cell-service.

Paula was exhausted. The pandemic was taking its toll on her. First they’d had to shut down, and now that they were back to work, they were behind. And trucks were becoming scarce. Rates were skyrocketing, and Paula needed a break. So she took Friday off to spend the morning packing up food and provisions before she and Larry got on the road.

But Thursday evening, right before she left work, the phone rang. The carrier she’d been using for years was giving back ten loads that had to be on the road Saturday morning. If you’re in manufacturing, I’m sure you remember those days. Capacity was tightening, tender rejections were way up, and if you’re a logistics manager, you were working overtime.

For just a minute, Paula put her head down on her desk. She was going to have to call Larry. He’d be disappointed, but it was nothing new, right. This was becoming an every weekend thing. Paula working, working, working, her freight budget busted, her stress levels through the roof. But before she called Larry, she scrolled through her emails. She was really just wasting time, but she stumbled upon an email from AM Transport.

The subject line was simple: “We’ve got capacity in your area.”

So on a whim, she called. And if you’ve ever worked with AMT, you know what happened. We told her about our no-give-back policy. We explained that we could definitely cover the loads and we gave her a fair rate. Paula went camping that weekend, and we went to work covering those loads. We have long term relationships with a group of core carriers who like the reliability of good freight and consistent rates. When Paula’s carriers dropped her loads for the spot market, we were able to cover those same loads with the great carriers we’ve been working with for years.

It took a while to build a relationship with Paula. She continued to work with her old carriers, but more and more, she offered some of that freight to AMT, and when she did, it was out of sight, out of mind. With an on-time percentage rate of over 95%, we made sure Paula’s customers were happy, and if they needed to know when their freight was coming in, we could tell them because we track 100% of our loads.

Manufacturers and distributors like Paula work with AM Transport because they value time. We’re not always the cheapest choice, but we are consistent and reliable. We take care of everything from making appointments and vetting and hiring the best carriers to tracking from pickup to delivery. At the same time, we handle all the paperwork and offer an online portal so you can access everything from BOLs to weather data.

And we’re available 24/7/365 days a year. We do not use voicemail or an answering service. We’re real people who answer our own phones–whenever you call. That’s not a boast, that’s a promise, and it’s one we’ve been keeping for 30 years.