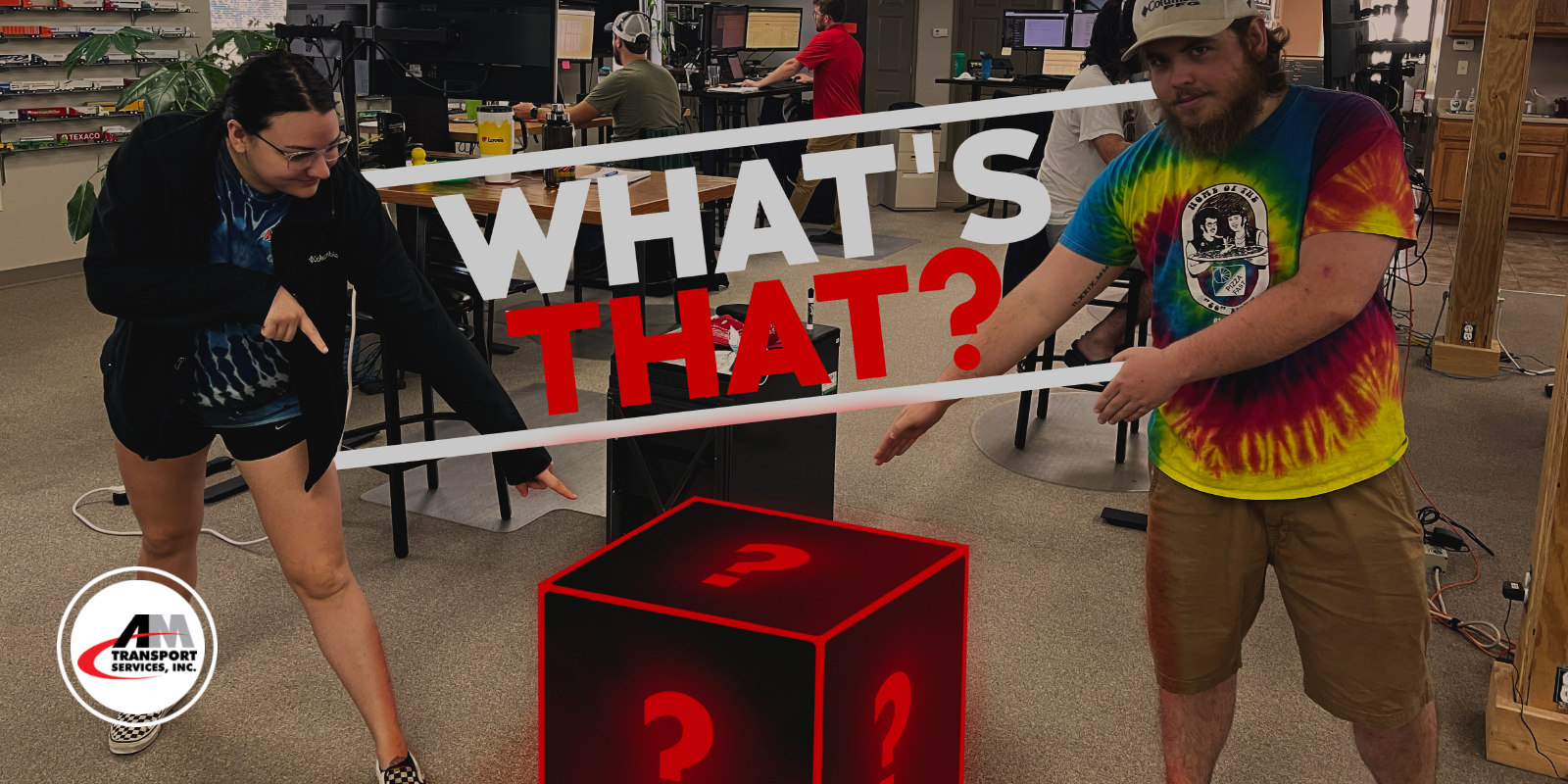 What’s That? Turkeys and dance moves and more . . .

Have you ever heard of a scrap cake?

I hadn’t either until  Derek Walker brought one into the office. Derek used to work at our local coffee shop, Ophelia’s Cup (check them out if you’re ever in town), and every once in a while he treats the office to a scrap cake from Ophelia’s Cup.

So what is a scrap cake? I asked Derek and he explained that you always have cake scraps left over after you’ve decorated a cake. And no one wants to waste cake, right? So at Ophelia’s those scraps are boxed up and saved for the employees. Derek’s favorite is red velvet. He explained, “It’s a perfect way to enjoy a fresh baked cake without slicing into the pretty one on the shelf for customers.”

The last scrap cake that made its way into the AMT office was a raspberry cake with raspberry filling. Yum.

Those scraps of deliciousness inspired our own Zac Egleston to suggest we take a look at all the wonderful and/or weird things we’ve seen, heard, or eaten in the office. Here’s a partial list for your enjoyment.

Sugar. Sugar is a skinny little chihuahua/mutt mix that belongs to Michael McKinney. She is inquisitive and timid at the same time. She’s always a big hit when Michael or one of his daughters brings her in for a visit.

Signed picture of Coach K.  Anyone who knows John “Moose” McKinney very well knows that he is not a big fan of Duke University’s head coach, Michael Krzyzewski. That’s probably why Hannah Thomas made it a mission to procure a signed Coach K picture for John. Even if you’re not a fan, the signed picture is pretty cool.

Possum Patch Sauces, Dressings, and Salsas. We recently featured Possum Patch Farms on our blog. If you haven’t read about this fall attraction, you should check it out. We’re really lucky to have a steady supply of delicious items from the Possum Patch Farms gift shop because Colby Shawver is super good at sharing!

Joe’s green cup.  Speaking of Colby Shawver. He thinks we “could write a whole piece on the green cup that sits on Joe’s desk. That cup has held every single thing we’ve eaten in this office. Turkey neck, popcorn, pork burgers, pork loin . . .”

Beer fridge in the bathroom. Not sure this needs any explanation at all.

Crocs. Yes, we have team members who wear crocs to work.

Fanny packs. One long-ago visitor to the office wore a fanny pack filled with medication. That was an interesting use of a fanny pack.

Perrier water. At one time we had about 1000 boxes of rejected Perrier Water stacked in the office until we drank every last little green bottle.

Some interesting dance moves. In the old days, Joe often led us in some crazy physical challenges. You see some wicked dance moves when someone is trying to remove a ping pong ball from a tissue box taped to his back.

Roasting pans of turkey or pork. The past several years, we’ve put on a Thanksgiving meal for the after school program at our local middle school. The guys roast these turkeys on our traveling grill R2BQ. Who knew turkey neck was so darned delicious.

Hot peppers. Joe is a big fan of hot peppers. He’s even brought in a Carolina Reaper. According to Wikipedia, in 2013, the Carolina Reaper was declared  the “hottest chili pepper in the world” by The Guinness Book of World Records. Joel Carey is the only team member who took a slice and ate it.

An African Crested Porcupine and a Kangaroo. Again, Possum Patch Farms made its way to the office with a couple cute friends. Bert, the kangaroo, was my favorite!

As you can see, the team here at AMT works hard, plays hard, and eats well. We’re an energetic bunch that has a lot of fun together. Stop by and see us sometime!