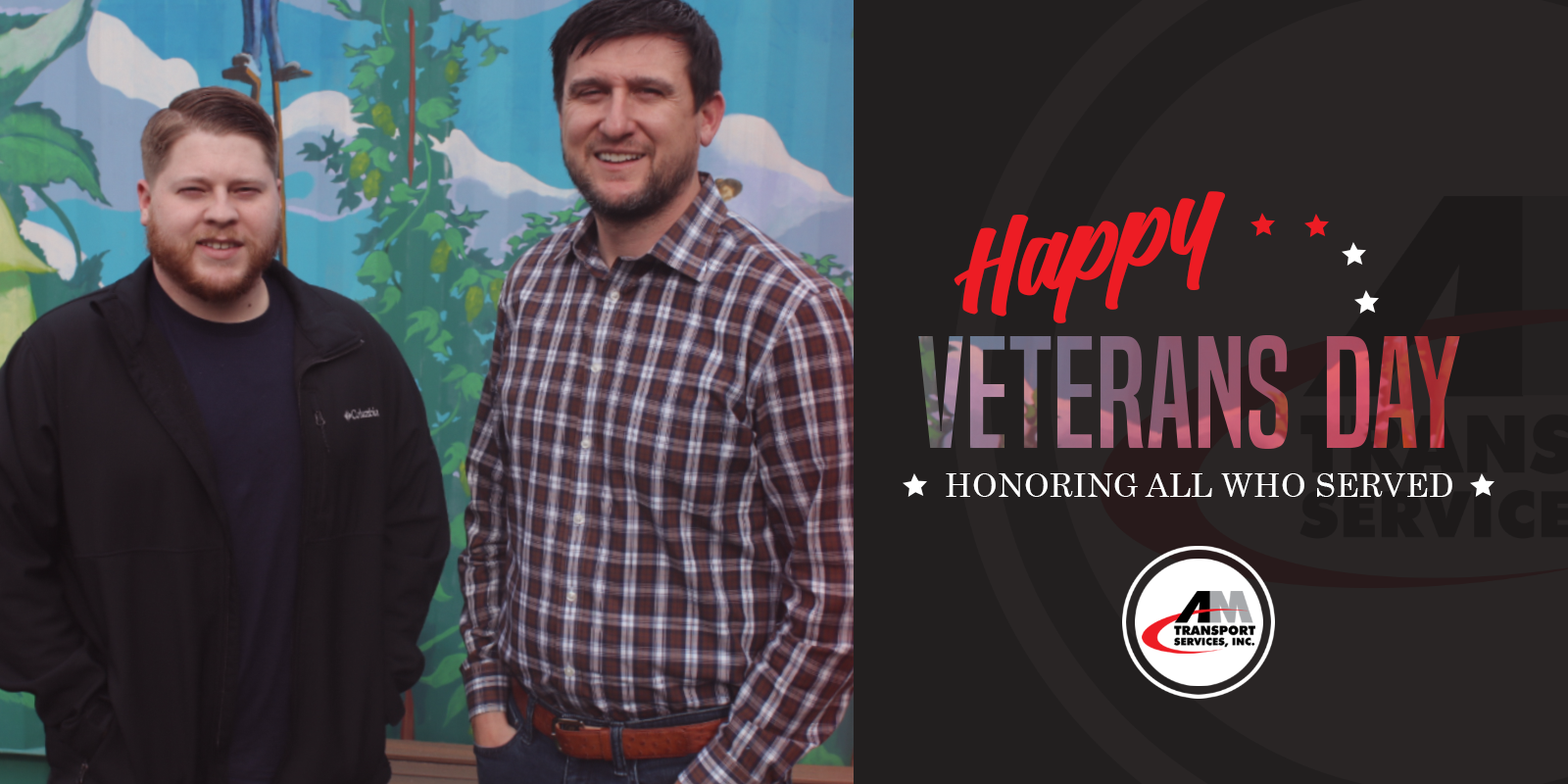 Talking to Laine Slover and David Abell on Veterans Day

A Little Background on Veterans Day

On November 11, 1918, (the 11th hour of the 11th day of the 11th month) an armistice between the allied nations and Germany took effect. This armistice was the temporary ending of hostilities. In November of 1919, the first Armistice Day was celebrated. In 1938, November 11, Armistice Day was officially recognized as a legal holiday “dedicated to the cause of world peace.” It was a day to honor the veterans of World War I.

Years later, after World War II, the 83rd Congress amended the Act of 1938 that declared Armistice Day a legal holiday by replacing “Armistice” with “Veterans” and thus Veterans Day was born–a day to celebrate and honor all American veterans of war.

Here’s something you might not know about Veterans Day–Great Britain, Australia, and Canada honor the veterans of World War I and World War II in November, usually on or near November 11th. And in Europe, Great Britain, and the Commonwealth countries, they typically observe two minutes of silence at 11AM every November 11.

Veterans at AM Transport

I asked them a few questions to get a better picture of their military service and how that service impacts the logistics work they do here at AM Transport.

Why did you join the military?

Laine: It was always something I wanted to do as a kid. After high school, I decided to go a different route and try college, but I didn’t play sports in college and missed the feeling of being on a team. I had a constant desire to be part of something bigger than myself, so I decided to join the military.

David:  My dad was in the Navy. He had a few tattoos he had gotten while serving, and I remember, as a kid, always being fascinated by them. He rarely talked about his service. Joining the military was always in the back of my mind, and then as I started looking at colleges, I began calculating how much they cost. I knew it would be a lot smarter if I joined the military to help pay for it.

When did you serve and for how long?

Where was your deployment?

Laine: I did nine month rotations to South Korea and Germany. I also spent a month in the Netherlands.

David: I was deployed to Iraq in 2005 as a Combat Engineer. I spent 12 months between Ramadi and Fallujah. I also spent time in Kuwait on that deployment.

For training purposes, I was also in Botswana, Africa and the Dominican Republic.

Is there anything in particular about your military service that helps you in your work here at AMT?

Laine: Yes. I would say there are many things I learned that help me here. One would be resilience which is something David has mentioned a few times during my time here. Every day in the military, you are faced with challenges, and if you don’t overcome those challenges or better yourself from what you learned, then you won’t make it. It’s the same thing here. Some days are a grind, but you have to do whatever it takes to get the job done.

David:  AM Transport is all about teamwork. One of our core values is actually Better Together. While we have talented individuals, we know the sum of everyone is what makes us successful. This is the same thing I was taught in the military at a very young age. Teamwork makes the dream work, and you have to learn to trust your fellow soldiers in order to accomplish the mission.

What would you tell other young people considering a career in the military?

Laine: I would tell them to do it. You will develop friendships unlike any you’ve ever had. You will get to experience so many things you can’t experience anywhere else. Before you join, do your research. Decide what branch is best for you, and most importantly do what you want to do, not what someone else wants you to do.

David: Everyone’s situation is different. It really depends on what you are looking for from life and in the season of your life. It’s a great option for lots of people, but can be a terrible experience as well if your heart isn’t in it. Give me a call. I am happy to discuss it!

So thank you, Laine Slover, David Abell, and veterans everywhere. We appreciate your service to this country.