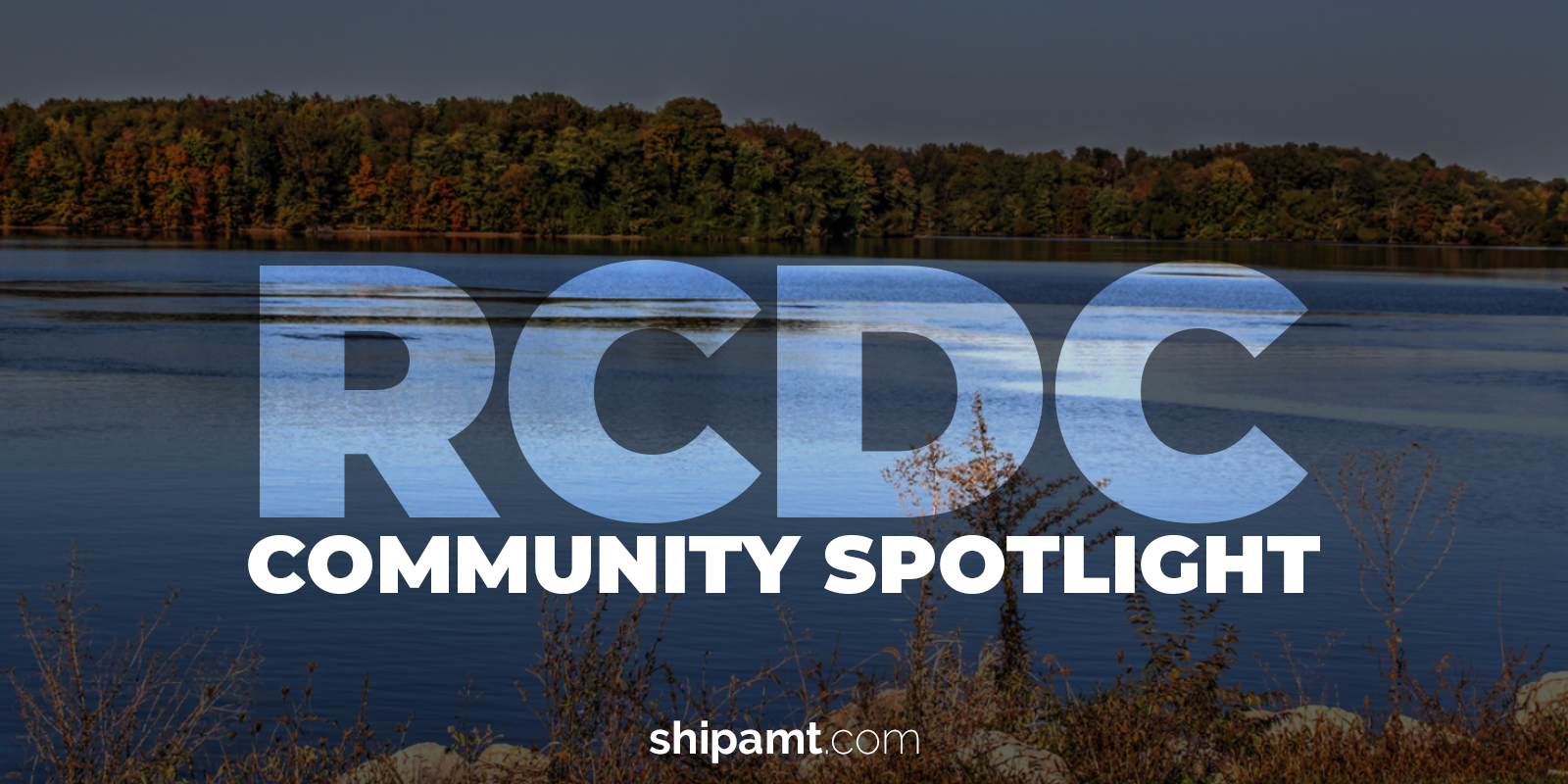 33 years ago, a small group of business people from Richland County, Illinois started meeting because they thought the Olney area needed a development organization. Their first order of business was to bring a major fencing corporation to the Olney area. With a little elbow grease and a trip or two to the west coast, they completed their task, and thus the Richland County Development Corporation (RCDC) was born.

A non-profit, public-private partnership, the RCDC has a rich history in the economic development of Richland County. A short list of projects with RCDC involvement includes the Walmart DC and Super Center, the new Best Western Hotel, Rural King and the Richland County Mall revitalization, the Carle Clinic expansion project, Love’s Truck Stop, and the Arcadia restoration.

But recruiting businesses and sponsoring expansion projects isn’t all this mighty little organization offers to the lucky residents of Richland County. The RCDC is instrumental in helping new businesses acquire funding. I spoke with Lauren McClain, the current director of the RCDC, and she told me about Advantage Illinois. It’s a loan program  in which a local bank can partner with the state of Illinois to offer a business loan to someone starting out. The state funds half of the loan at a lower rate which reduces the risk for a local bank while encouraging these financial institutions to invest in their communities.

She also told me about a wonderful grant program that encourages local businesses to work with interns. Here’s how it works. A local business applies for the grant to hire college students for internships, and the grant actually pays the salaries for the interns.

“It’s a win/win for everyone,” McClain explained, “and the money is already allocated, but most businesses do not know it’s available. Furthermore, it’s an opportunity for our young people to see what kinds of jobs are available here at home. If we want young people to stay in our community, offering them the experience of working in our local businesses is a great start.”

The RCDC helps companies write grants, acts as a government liaison at the local, state, and federal levels, and provides data research and business plan assistance. McClain who is about to celebrate her one-year anniversary in the job said that while we often think of the big projects the RCDC is involved in, she sees small business development, especially retail, as equally important. And one of the aspects of her job she appreciates most is the way it promotes partnerships between a variety of local players.

One example of this is a proposed hydroponics grow facility. Approached by an Eastern Indiana not-for-profit interested in providing locally grown foods all along the US-50 corridor, the RCDC was instrumental in helping write a grant for $750,000. This grant would allow for a feasibility study and would assist in the building of the facility.

So how would a hydroponics grow facility bring together different community players? First of all, the impetus behind the grow facility is to produce local food for local schools. Local food is healthier because it’s not sprayed with chemicals in order to stay fresh as it makes the long trek across the United States. It’s cheaper because it doesn’t have to be transported or warehoused. And it’s not weather-dependent because the environment is controlled. In one year’s time, a one-acre hydroponics grow facility can grow as much produce as an 80-acre field.

As McClain and the members of the RCDC board began to envision this project, they realized that we might be able to partner with our local college in training master growers. And wouldn’t it be cool if a local plastics company could produce some of the components needed to complete the facility. “It’s the most exciting part of my job,” McClain said, “when we can bring community members and businesses together in a way that benefits everyone.”

In addition to the hydroponics facility, the RCDC is working on another project involving local food–the 618 Steakhouse which will be located at the northwest corner of Routes 50 and 130. Owner Tosha Hancock plans to serve food grown and raised in the 618 area code. Hoping to open in early 2022, this restaurant will give people in Richland County and the surrounding area another great place to stop and savor some local goodness.

Here at AM Transport Services, we applaud the hard work of McClain and the board of the RCDC for their commitment to our great community. If you want to know more about the work of the RCDC or you’d like some help securing funding for a project that will benefit the area, don’t hesitate to reach out to McClain. You can find the RCDC online at https://rcdc.com/.