Appreciation for our Drivers 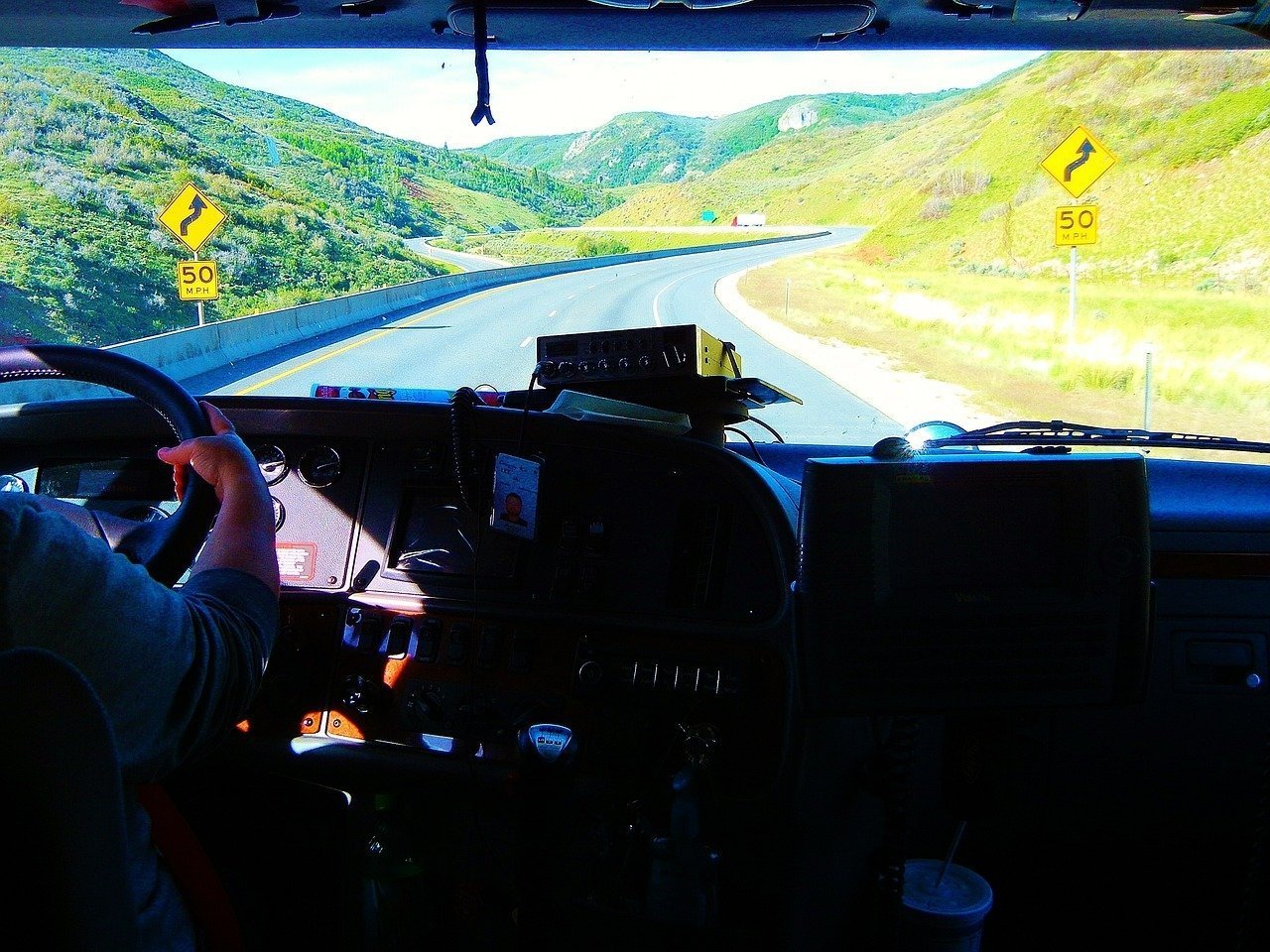 
How about we all give a tip of the hat to the truck drivers out there? You know; the hard-working men
and women who transport goods across our great nation on a daily basis to make sure we have what we
need to go about our lives without interruption.

This week is National Truck Driver Appreciation Week, which is the one week of the year where drivers
are recognized for the work they do and it couldn’t come at a better time. A large part of our country
has been ravaged by natural disasters but trucking hasn’t stopped. Thousands of drivers have played a
major part in the relief efforts after Hurricanes Harvey and Irma and will continue to do so in the coming months to help everyone impacted.

In total we have 3.5 million professional truck drivers in America that deliver over 10 billion tons of
freight on an annual basis. Ten billion tons! These deliveries go everywhere from the nation’s biggest
cities to its smallest towns and villages and make up 70 percent of all freight tonnage in America.
Like us in the small town of Olney, IL and the surrounding towns and villages, trucking is the only way for us to receive the goods we need to live. These professionals work long hours and spend a great deal of
time away from their families without much recognition to serve us. I’m a logistics professional and can’t
think of a time where I’ve thanked a driver in person when I’m off the clock. Drivers deserve to be
thanked and thanked often for what they do.

The trucking industry also collects over $650 billion dollars a year, which equates to five percent of
America’s GDP and is expected to grow by 21 percent over the next 10 years.

Truckers not only transport the goods we need on a daily basis but they keep our roadways safe. I know
I’ve been frustrated when stuck behind a slow-moving semi but they are professionals and drive that
way to keep us safe. Truckers have a crash rate that’s 29 percent lower than the average driver and are
at fault in just 25 percent of fatal crashes involving cars and semis.

The trucking industry makes all of our lives easier, keeps our economy moving and gives us extra time to
do what we please. Thank a driver this week (and every week) and don’t take what they do for granted.
Life wouldn’t be the same without them.