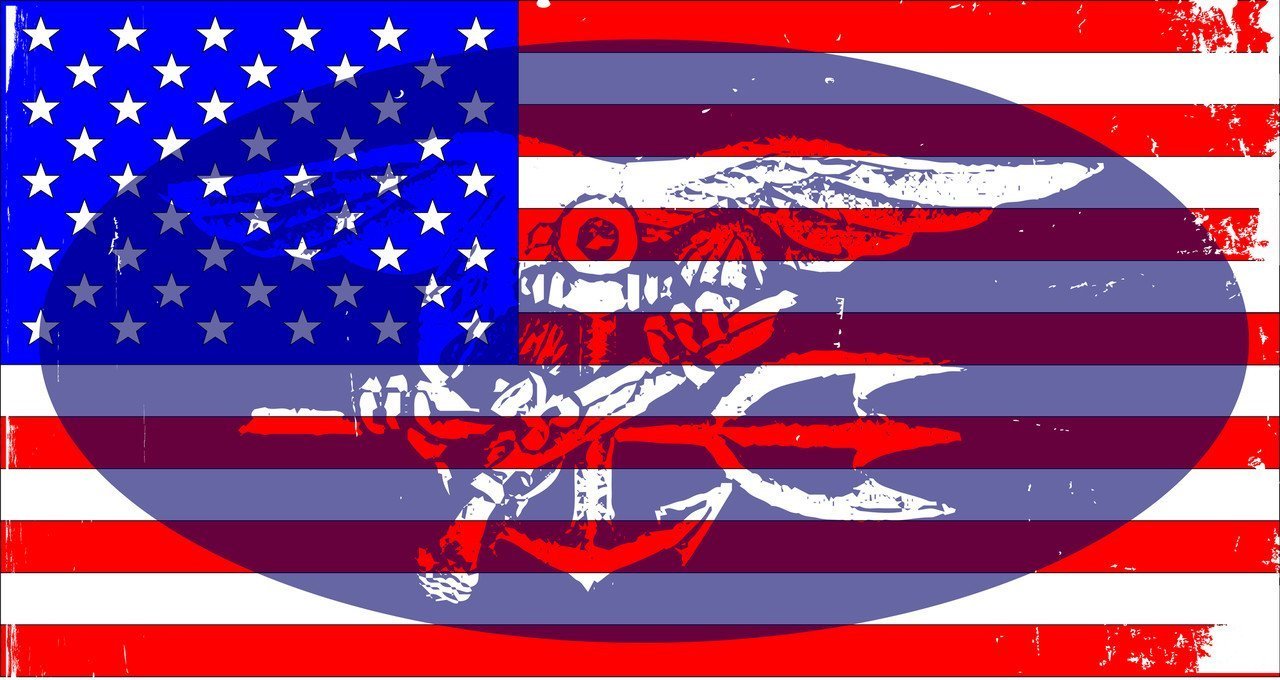 David Abell
Director of IT and Certified Transportation Broker


I just finished reading David Goggins’ excellent book, Can’t Hurt Me: Master Your Mind and Defy the Odds.  I heard Goggins tell parts of his story on the Joe Rogan podcast last summer.  Goggins was so compelling, I pre-ordered his book and began reading when it arrived.

As most of you know, I’m the guy who always has several books going at the same time. Part of it is FOMO (you know, fear of missing out) but mostly my interest in a wide range of ideas renders me a little unfocused.

Can’t Hurt Me is different.

Goggins grabbed me from the first sentence and held my attention for 364 pages. I finished it in just over a week. I don’t want to spoil it, but I do believe an in-depth review might help you decide if this book’s for you.

Do you have an aversion to swearing? Goggins doesn’t spare swear words, so if that bothers you, you might want to pass this one up. But if you can get past it, I believe the swearing is just who Goggins is.

If you’re new to reading my stuff you might not know I have a bit of a man-crush on Jocko Willink.  I actually wanted to name our son Jocko, but my wife let me only get as close as Jack.  Point is–Jocko and David Goggins are different in a variety of ways, but their purpose is the same–to motivate you to be better, so you don’t waste your life away.

Here’s the deal. Change doesn’t happen overnight.  It’s a constant grind but it’s worth it. After all, what’s the alternative?  Whether we like it or not, we have limited time on this earth, and we need to make sure we spend our time intentionally.

Goggins had a terrible childhood. His father was abusive, and as a young person David struggled to realize his identity as the only African American in a small Indiana farming community.

He dealt with considerable racism and prejudice. However, he didn’t allow this to define him. He mustered all the courage he could to take it in stride. As a middle-class white guy, I can’t pretend to understand the issues he faced; however, I’m certain we all have childhood issues we bring into adulthood. The point Goggins makes is that we don’t have to let our pasts define our futures.

Sure, our past has a part in molding us, but we can’t use that as permission to be victims.  It would’ve been easy for Goggins to burrow under the weight of a bad childhood and no one would have blamed him. But that’s not what he did. He fought through the pain of isolation and prejudice. I admire that.

It’s funny how ideas get into our heads. Goggins tells the story of how he overheard a TV special about the Navy Seals while he showered one day. He was intrigued, got out of the shower, and finished watching the program. Hooked from that moment, he obsessed over the Navy SEAL program.  He met with multiple recruiters, but he was 290 lbs and none took him seriously.

Goggins didn’t give up and finally found a recruiter who said yes, but required him to lose 100lbs in 3 months.  Goggins took the challenge and succeeded. Yes, you read that correctly. David Goggins lost 100 lbs in only 3 months.  Most of us want to lose a few pounds here and there and still, we struggle with it for years.

The book details Goggins’ extraordinary journey, banishing those 100 lbs by exercising and perfecting his diet. He has detailed accounts in his book about how he spent the majority of each day grinding it out getting his exercise in and diet correct.

And after that? Due to injuries, Goggins went through the SEAL’s legendary Hell Week 3 times! This might be the most grinding training on the planet, and still, he went back for more. Goggins asserts that your mind will fail before your body will fail. I know myself pretty well, and this really hit home. In strength training or at the office–how many times a day do I give up too soon?

Have you read the book or seen the movie, Lone Survivor about the Navy SEALS and Operation Redwing? Marcus Lutrell is the real-life lone survivor of the story, and he and David Goggins were in the same Military Unit. The tragic events deeply affected Goggins who was determined to raise money for the families affected by the loss of their loved ones.

So how did he do this? He collected big pledges and began participating in some mind-blowing races. In one account, he ran 101 miles in under 24 hours with no prior training. He reached a point where he looked forward to the pain and misery these ultra races inflicted on him.  He channeled all the pain and rage from his past to fuel these crazy athletic feats.

Along the way, he faced a number of trials and tribulations, but he always found a way to push through. Goggins reminds us that he isn’t a “gifted” athlete, but that he’s willing to work harder than almost everyone else. That really stuck with me.

It’s so easy to make excuses–only people with good genes or certain body types can accomplish such athletic feats. But Goggins believes that each of us utilizes a paltry 40% of our talent and ability. He believes we give up when we’re too uncomfortable.

Goggins has made it his life quest to push past that 40%. You know what? I think he’s probably pretty accurate. I’ve done it myself–given up on something when it got too hard. I wonder what could have happened if only I’d pushed harder instead of quitting.

The big takeaway for me?

WE are the only thing holding us back. I like an author and a story that forces me to ask the question–what if I didn’t give up so easily? Can’t Hurt Me is a compelling read that makes you think about what you want and how hard you’re willing to work for it. I encourage you to check it out. If you’re like me, you’ll be glad you did.